One of the touchiest subjects that can come up between a landlord and a tenant is rent. This is especially true when it comes to rent increases. After all, nobody wants to start paying a higher rent. However, landlords sometimes have no choice in the matter – the costs of keeping a building up and running do tend to increase over time. Whether you’re a landlord or a tenant, though, it pays to understand the laws about raising the rent; read on to learn more.

The Basics of the Law

Laws concerning the rents that are paid to a landlord from a tenant are outlined in the Residential Tenancies and Rooming Accommodation Act 2008. You should familiarise yourself with this act in order to make sure that you aren’t running afoul of the law. This is true whether you are a landlord or a tenant.

According to the RTA, rent can’t be increased within six months of when the current rent has been set. This can mean either six months from the start of a new tenancy agreement, or six months from the time of the last rent increase. An experienced property management Brisbane firm should be well aware of this rule; if you are signed up with such a firm, be sure to run any possible rent increases by them first. That way, you can be extra positive that you aren’t inadvertently breaking any laws or rules.

The penalties that are associated with breaching the laws set forth in the RTA are quite steep, especially if you are trying to make money off of real estate Brisbane. You can be penalised for up to 20 penalty units if you are found to be breaking the laws in the RTA. This can mean a fine of up to $2,000, which can seriously eat away at any profit that you’re hoping to make. It’s much better to be safe and mind the laws of the RTA, than to break those laws and end up paying an exorbitant fee.

Most tenancy agreements are fixed-term leases. In that case, the rent can only be increased before the end of a lease if the agreement provides for such an arrangement. Even so, two months’ notice must be given to the tenant before any rent increase can go into effect. Periodic agreements work in similar ways, since two months’ notice is also necessary. All of these rules and laws are designed to protect landlords and tenants. Tenants are given time to accommodate rent increases, and landlords are given the opportunity to raise their rents whenever it becomes absolutely necessary.. 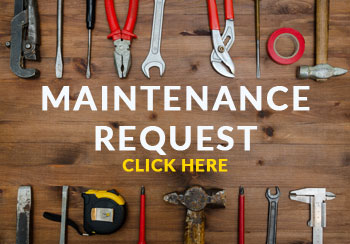 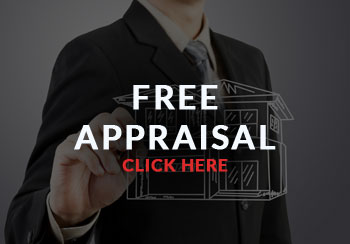 Maintaining Rental Properties All About Locks and Keys
Scroll to top